Karma Singh is one of the best known English spiritual healers, teachers and researchers. He has written and published more than 40 books and manuals in the field of natural health and self-development, in two languages. 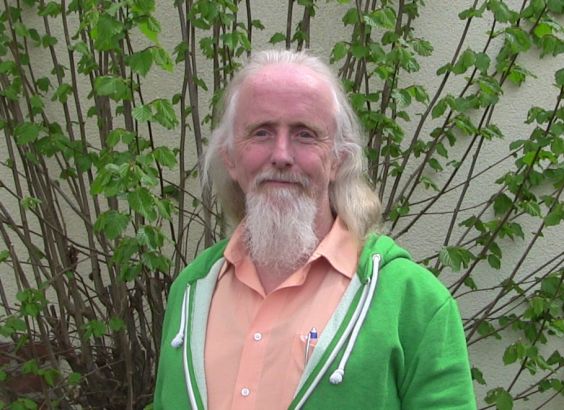 His research trips in these areas began as early as the 1960s. After more than 15 years of research and experience, his life, due to external circumstances, was "turned upside down" (or, perhaps, finally the "right way up"). As a result, his hobby became his profession. Over a quarter of a century later, Karma Singh is still on the trail of physical health. He also makes discoveries about emotional, mental, political and even financial health and he makes his experiences available to all of humanity.

Nowadays, Karma Singh is a world traveler who regularly works in 7 countries on two continents.

You will surely remember that the last time, prior to the Corona fairy tale, that a flu pandemic was called was in 2009. A pandemic that did not take place and resulted in a few amusing statistics from the Koch Institute. For example, according to their numbers, more people died of swine flu than people who got it! If you look back and look at flu statistics from previous years, you can see that there were no exceptional numbers of people sick either in that or in the present 2019/2020 Winter .

When the 2009 panic control of the pharmaceutical cartel-controlled press ** was underway, Karma Singh was invited twice to the television studio.

Once for an interview, which you can see here, and the second time for a discussion with a doctor and a nurse, which you can also see here . Since there was an upload limit of 10 minutes per video in 2009, the discussion round is divided into five parts, all of which can be seen one after the other on the webpage. What was discussed is just as valid today as it was 11 years ago - human physiology has not changed in the intervening years!

In order to find the truth, you are forced to do your own research.